What does Amazon think of LucidEsc?

What do YouTubers think of LucidEsc?

Over the last 8 years we’ve helped thousands of people achieve one of the greatest dreaming phenomenon we know of today…
Lucid Dreaming; becoming aware within your dream that you are asleep and experiencing a dream!
Not only a liberating and thrilling experience, lucid dreaming may be the key to some of the deepest mysteries about our universe!

We’re partnered with dream researchers and shakers in the field to help discover the best ways to tap into your dreaming potential.

Our main focus is to design products and provide a service we are truly proud of and that customers can rely on.

Which means high quality, clearly stated ingredients without the extra junk you usually find in regular supplements, as close to it’s natural source as possible.

Each bottle is foil sealed with a silica gel sachet inside to help keep your capsules dry and all of our products are manufactured to GMP Standards.

We only use 2 other basic ingredients in tiny amounts, Silicone Dioxide and Magnesium Stearate, very safe anti-caking agents, which help the ingredients mix and flow better during manufacturing without clumping together.

“Ingested LucidEsc, made a chamomile tea, ate a banana and took a nap during the day.

In my dream, I walked through the most colourful, vibrant fields with my dream guide, a man who called himself Lennix.
He spoke with a melodic voice and took me to a golden temple of delicious tea where we were offered teacups from the moving Indian styled statues dispersed around a swimming pool filled with tea.

After hopping through different portals, we appeared inside a room where he played me what he called “God Music” which vibrated through me and was intense to say the least!

The music was so powerful that it started waking me up in such a way that I would see my bedroom one moment and the dream the next.

As I was waking up he bid me farewell, asking me to come visit again and he jumped through another portal.

The God Music stopped and I snapped back into my room.“ 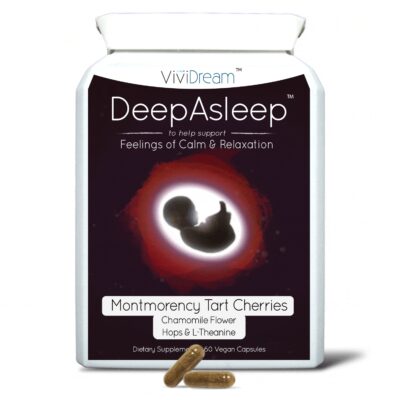 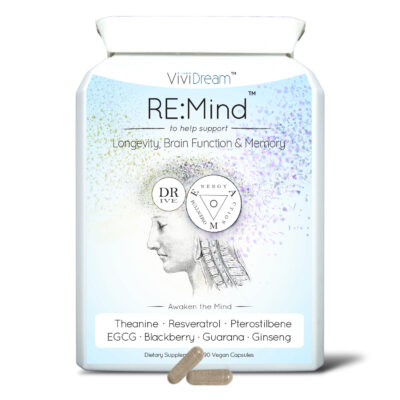