Ever since the Industrial Revolution, our sleep patterns have been shifting. Our electronics are keeping us awake longer and longer, and we’re progressively getting more and more tired. But it doesn’t have to be like this. Nature has provided us with many ways that can help us achieve amazing quality of sleep.

Just spending time in nature on its own can work wonders for human health.

It can lower blood pressure as well as stress hormones. Growing research suggests it may also improve sleep by resetting our internal clocks to a natural sleep cycle.

For example, in 2015, more than 255,000 adults from across the United States were surveyed about their quality of sleep in the previous month. Most said they slept poorly for seven nights or less during the month.

This makes it clear that access to nature helps out tremendously when it comes to better sleep.

Let’s take a look at some ways you can get the most out of what our Earth has given us. 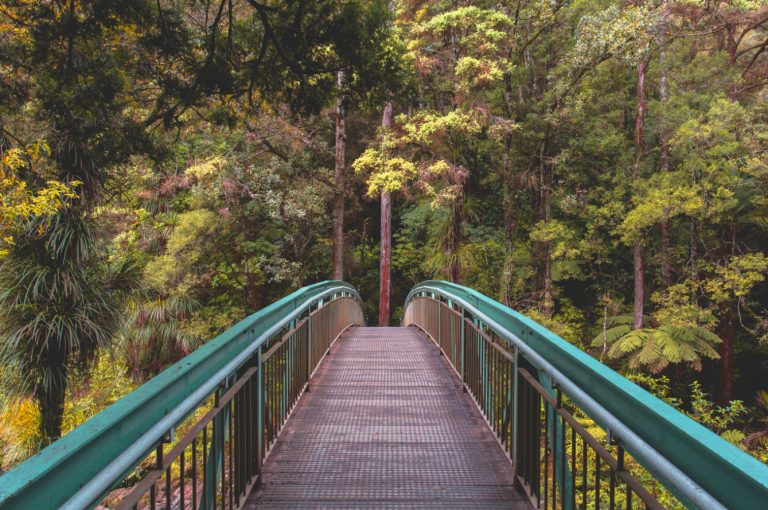 Forest bathing is a Japanese practice which is known for reducing stress, and besides its fancy name, it’s just a simple walk in the forest.

The reason why this walk works so well, is because being surrounded by the sights, smells, and sounds of the forest can lower your stress hormone levels, in addition to also lowering blood pressure and anxiety.

While “true” forest bathing does assume you physically being in the forest, many people today live very far away from them.

Luckily, you can find a way around this by…

2. Enriching your indoors with natural smells, sounds, and plants.

Okay, plants are obviously good for your home. They provide oxygen right then and there, they ask for nothing other than water, and best of all?—?most of them are BEAUTIFUL.

But did you know that just listening to the sounds of nature can also boost the quality of your sleep? 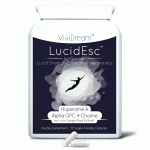 A new study performed by researchers at Brighton and Sussex Medical School in England, published in the journal Science Reports, found that sounds of nature? decreased the body’s sympathetic response (responsible for fight-or-flight) while increasing the parasympathetic response, which helps the body relax.

The study also found that participants who were the most stress-ridden also reaped the most relaxation benefits from these nature sounds. 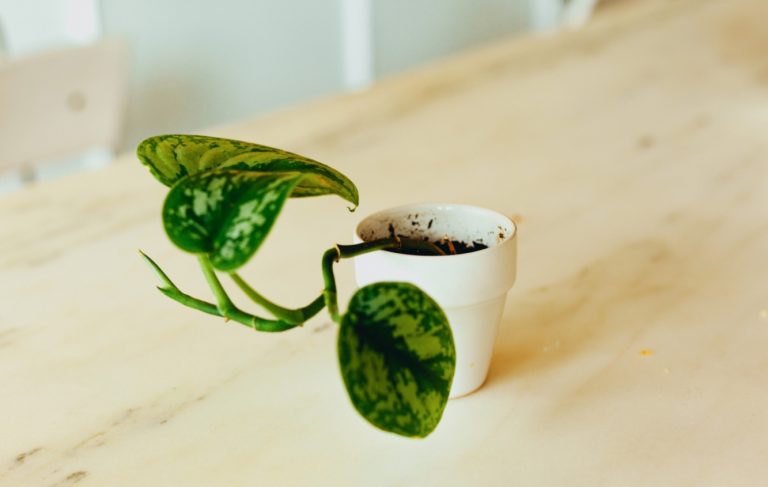 So if you live in the city, how are you supposed to squeeze these sleep-improving nature sounds into your evening?

If the sounds you hear when you open your window aren’t exactly soothing, make sure you have some decent speakers, and blast those bird-chirping, leaves-moving, water-flowing playlists!

Or, if you’re in a travelling mood, you could try… 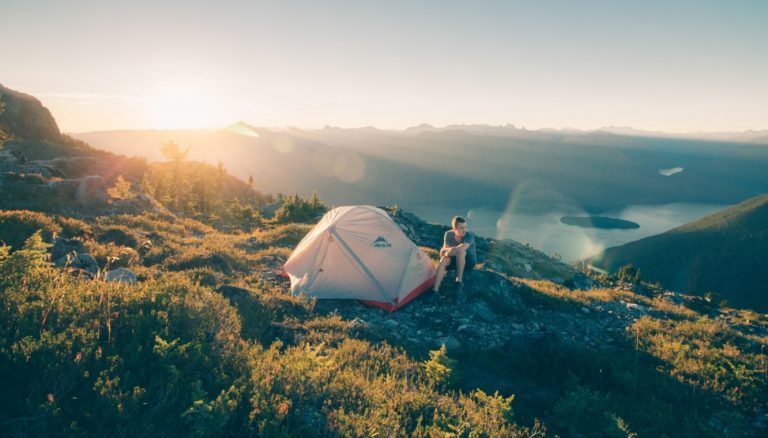 Traditionally, the sun has controlled our waking and sleeping system?—?as the sun rises melatonin production drops off and cortisol production goes up.

But times have changed: During our typical modern days, we get way more computer light than natural light.

Hence, we confuse the body’s circadian rhythm (our biological clock) and our sleep gets all messed up.

This is why camping out in nature, with no electronics, is another amazing method for improving your sleep.

But if you’re not in the mood for camping, there are some simpler things you can start implementing in your routine TODAY. Like…

4. Exposing yourself to daylight right after waking. 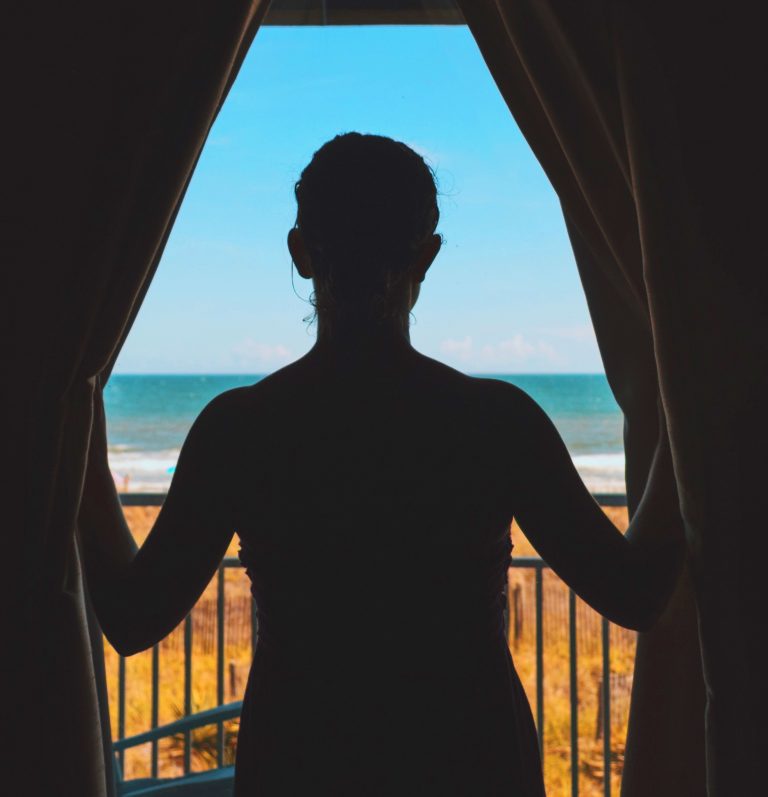 Often when we think of sleeping better, we focus on bedtime and ways to improve it. But did you know that how we wake up in the morning can also help us fall asleep a lot easier?

Keeping a consistent wake-up time and allow our body to naturally wake up helps our body build enough drive to go energized throughout the day. This makes falling asleep at night much easier.

The biggest way we can help achieve this is simply by immersing ourselves in natural light.

Opening up the blinds upon waking or getting outside in the fresh air and natural light works wonders, in addition to helping you relax in the morning.

In rare occasions where this may not work for you (e.g. your work requires of you to be up before dawn), you can try taking some natural sleep-inducing ingredients. 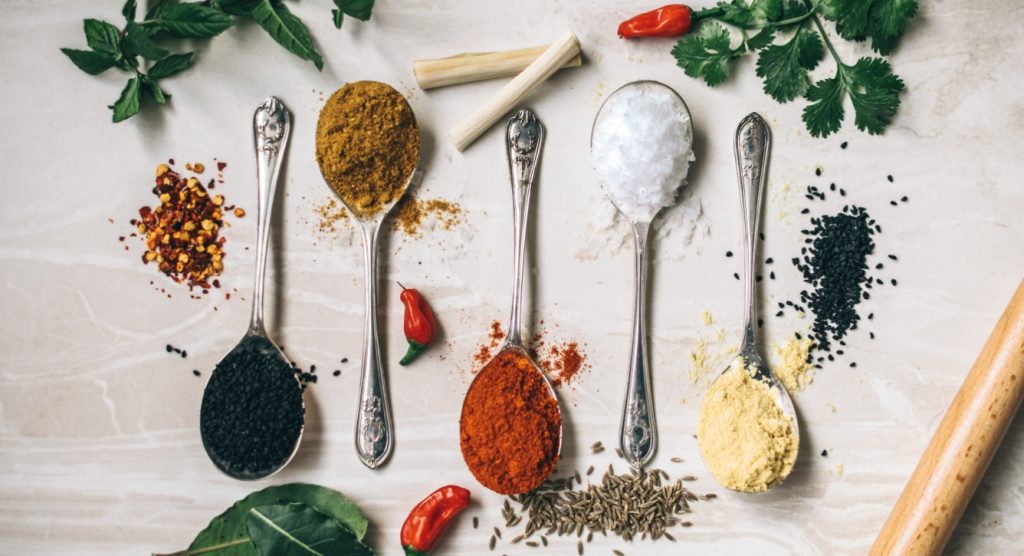 And last but not least, the most obvious place to look for nature’s help are herbal plants that are already known to induce sleep naturally.

Valerian root is one of these herbs.

It’s a plant with roots that contain many healing properties, in particular for a relaxation and sedative effects. By increasing the amount of gamma aminobutryic acid (GABA), valerian helps calm the nerve cells in the brain, resulting in a calming effect.

GABA works by blocking brain signals that cause anxiety and that ongoing trickle effect that can come from it. This calming effect has made it a favourite natural remedy for anxiety too.

This plant is without a doubt, one of the most ancient medicinal herbs known to mankind.

That’s why it is widely regarded as a mild tranquilizer and a powerful sleep-inducer, even more so when used in combination with valerian roots.

In an extensive study on chamomile which was published in PubMed Central, 10 cardiac patients were reported to have immediately fallen into a deep sleep lasting for up to 90 minutes after drinking chamomile tea.

They are most famous for being an ingredient in beer, where they help produce its bitter flavour.

But hops also have a long history of use in herbal medicine, dating back to at least the 9th century in Europe. They have traditionally been used to treat a variety of ailments, ranging from indigestion to leprosy.

More recently, researchers have started taking a closer look at hops and their effect on anxiety and sleep disorders. Several scientific studies suggest that hops do have sedative effects.

For example, a study reported in the journal PLOS One examined the effects of drinking non-alcoholic beer with hops at dinnertime.

The researchers found that women who drank it showed improvements in their sleep quality. The participants also reported reduced levels of anxiety.

Tart cherry juice has earned the title of the “ultimate antioxidant”. New research shows it can reduce pain, reduce your risk of heart disease and more.

But it’s also a great stimulant for melatonin, our sleep hormone.

A study published in the European Journal of Medicine in autumn of 2012 managed to prove this thesis.

The research team found that adults who drank two 1 ounce servings of tart cherry juice per day experienced a demonstrable increase in sleep efficiency as well as a 39 minute increase in average sleep duration.

Final conclusion: Tart cherry juice improves the quality of your sleep, your sleep duration, and help reduce the need for daytime napping. 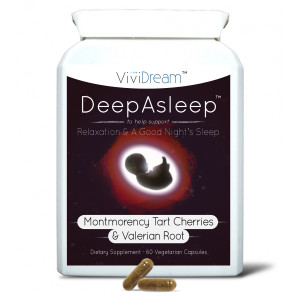 Many of these ingredients are present in ViviDream’s sleeping supplement, DeepAsleep.

If you are having trouble with falling asleep, or you just want to feel well-rested every morning you wake up, hop onto this page and check out how DeepAsleep can help you out! 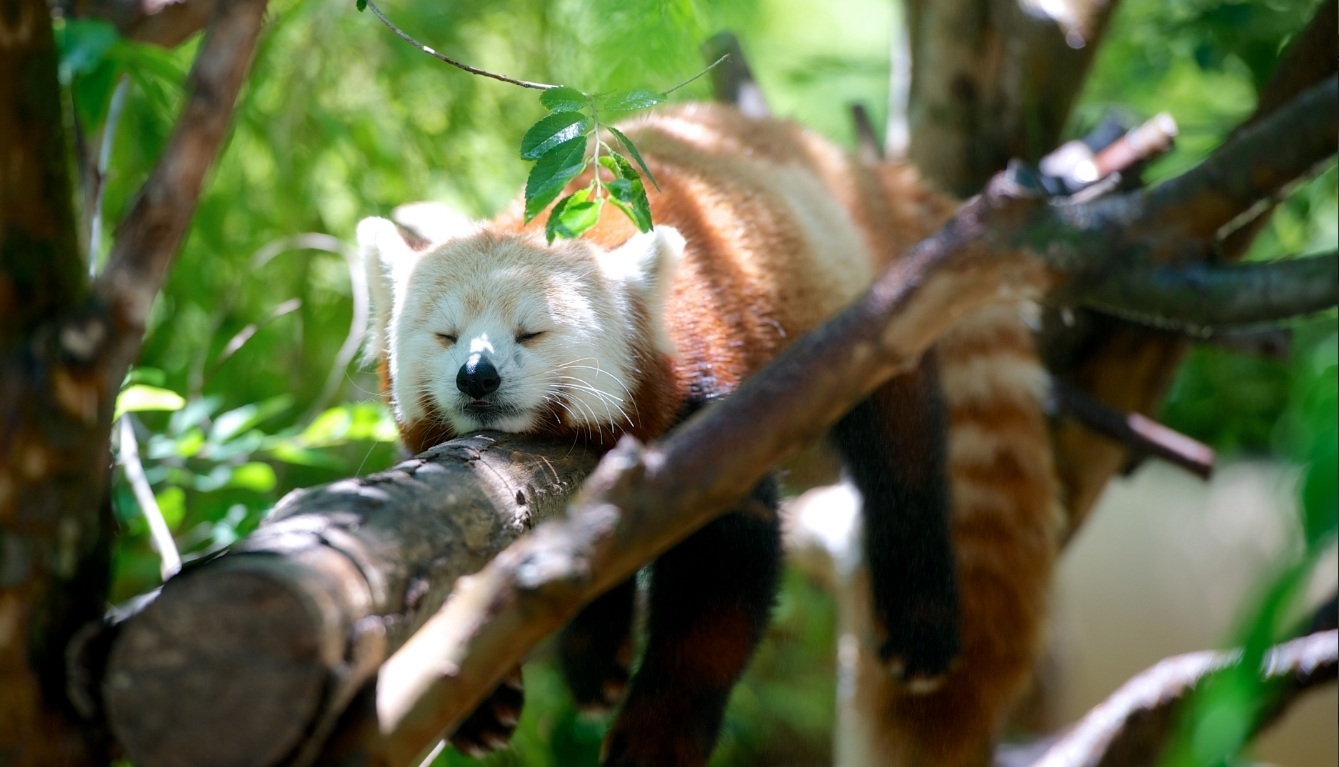 Article Name
5 Ways Nature Can Help You Sleep Like A Baby
Description
Nature has provided us with many ways that can help us achieve amazing quality of sleep. Here are some of the best ones. You may be surprised by some!
Author
Bogdan C
Publisher
ViviDream
Publisher Logo